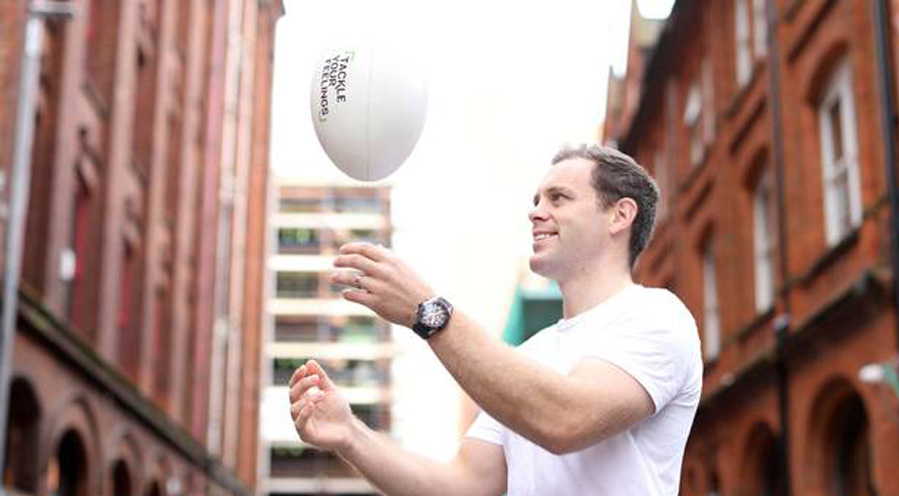 On this date four years ago, Darren Cave went to bed buzzing with excitement, knowing the next day would bring his World Cup debut against Romania in Wembley.

His glee at making it to the tournament for the first time had been evident in the squad’s pen pics, his beaming face a stark contrast to the usual stern nightclub bouncer impressions favoured by players.

Taking part in the global showpiece will have felt like a dream come true. As is so often the case, the reality was different, another example of the outrageous highs and lows produced by a life in professional sport.

Even with injuries to the likes of Jared Payne and Robbie Henshaw, that game against the Romanians would be his only involvement in the tournament and indeed his last ever cap for Ireland, the selection calls just never breaking his way.

These are the things he doesn’t miss about rugby. Having decided to hang his boots up at the end of last season, Ulster’s most-capped player has recently taken up a job in the foreign exchange, juggling a career change with fatherhood after he and wife Helen became parents for the first time back in July.

Read the full article at: The Belfast Telegraph