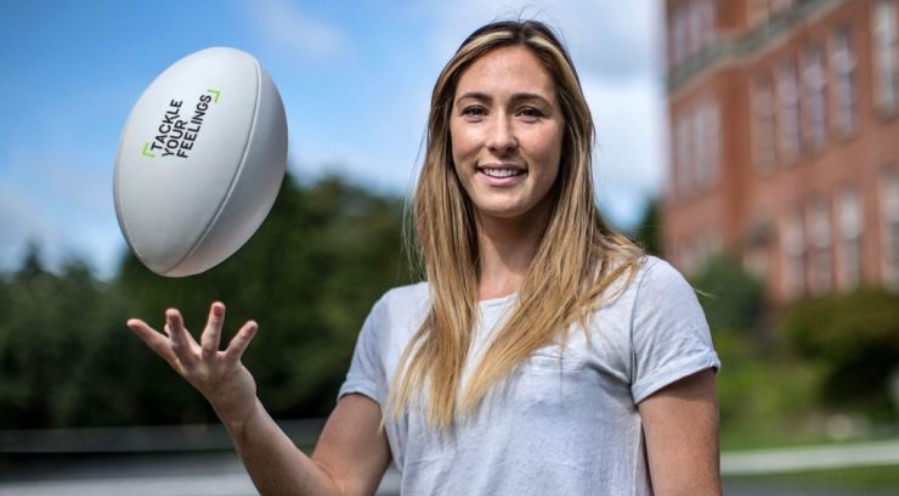 EIMEAR CONSIDINE ON COPING WITH LOSS AND FINDING SUPPORT

EIMEAR CONSIDINE ON COPING WITH LOSS AND FINDING SUPPORT

“I didn’t plan on playing football at all this year but I ended up coming home from a holiday early and being home for two weeks of championship. And, sure, when you’re at home… ”
So it goes down in West Clare. When there is a county championship on the horizon and the Considine sisters are in the vicinity, it only makes sense to get on the phone and do some coaxing.

And so it unfolded, last autumn, as Ailish and Eimear Considine helped Kilmihil GAA, their local club to their first ever Clare county championship title.

“It was a great year,” she tells us, “and I was wrecked after it all. We [Munster] had just played Ulster the day before in the last inter-pro game and then we played the next day in the county final.”