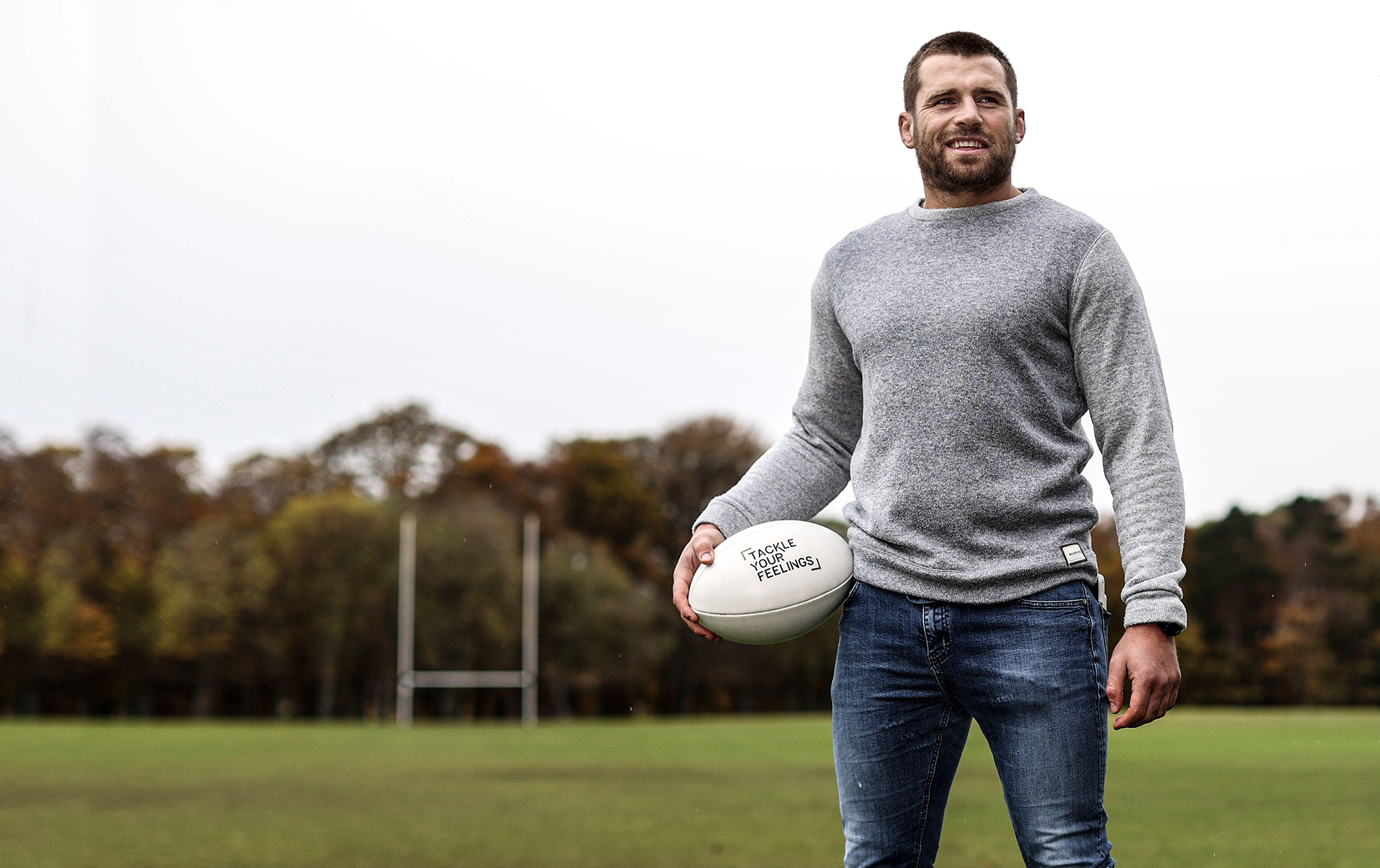 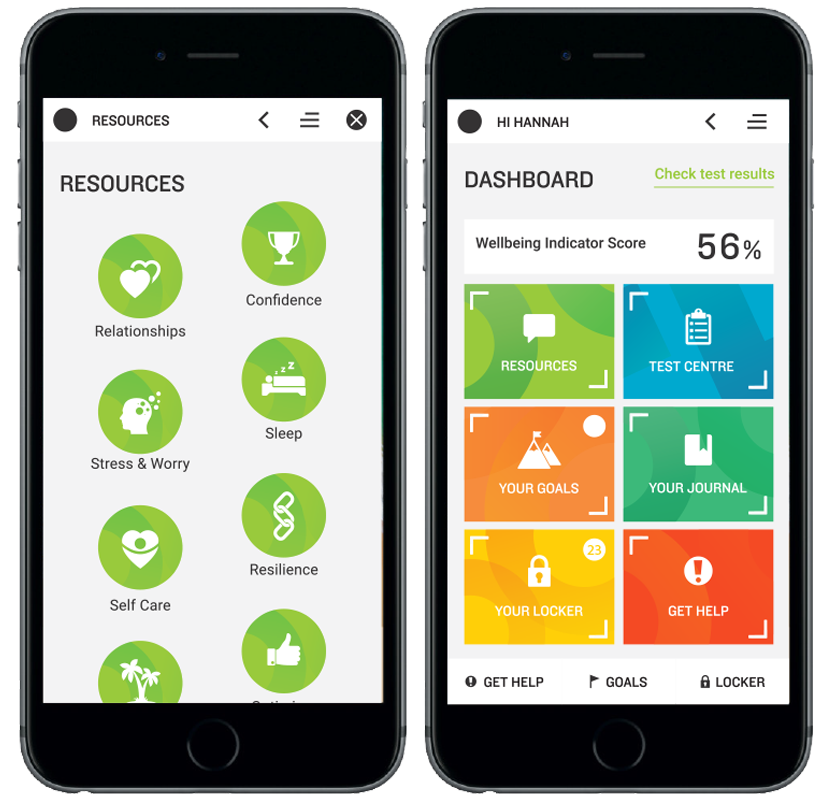 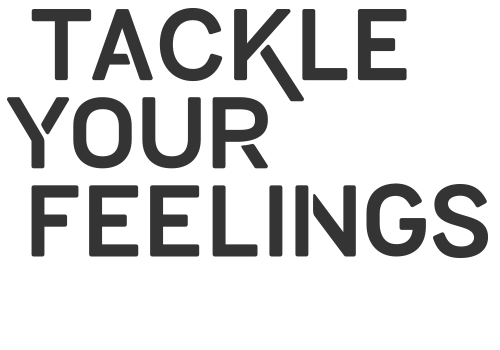 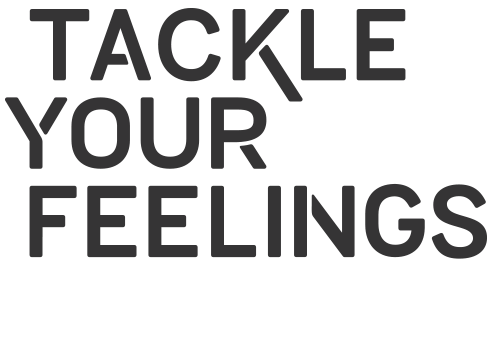 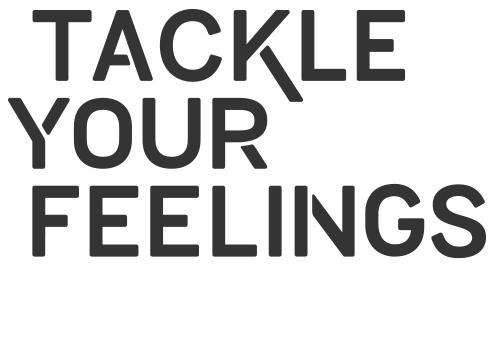 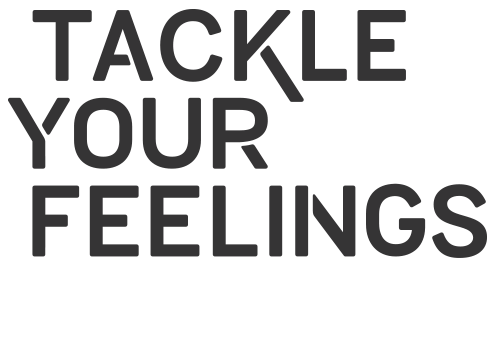 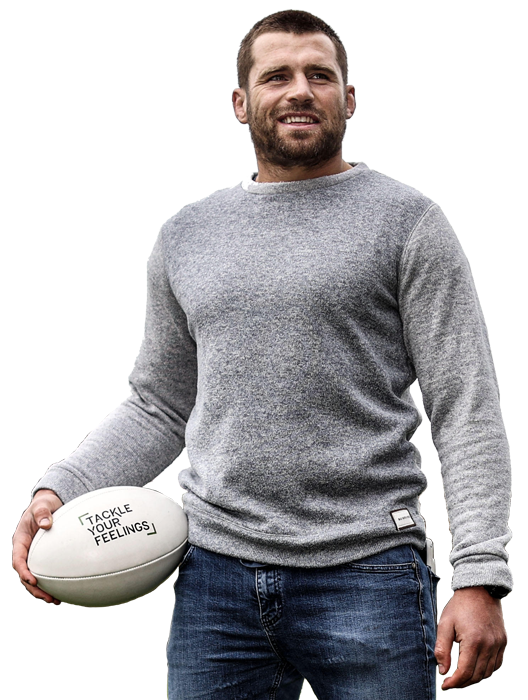 In 2012 CJ joined Munster from the Super 15 side The Bulls and immediately made an impact scoring two tries on his first start against Glasgow Warriors. After qualifying through residency CJ made his debut for Ireland in 2016 against Wales and marked the occasion with a man of the match performance. CJ finished the season as the IRUPA Players' Player of the Year and the Supporters' Player of the Year, and in doing so, became the first ever player to receive the double-honour in the same year. In 2017, Stander was also selected for the British and Irish Lions. He has made over 100 appearances for Munster and has helped Ireland to a Six Nations Championship, Grand Slam and Triple Crown. 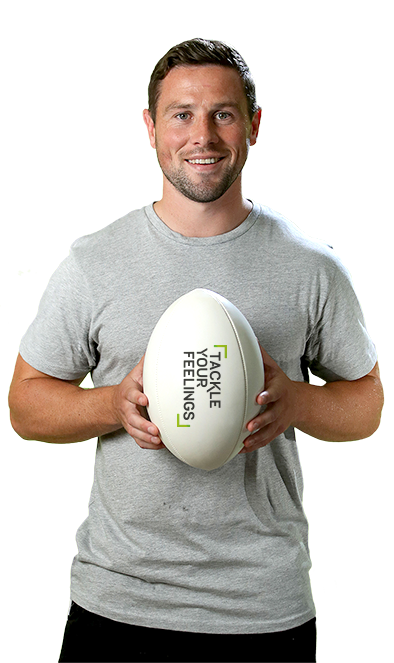 We are delighted to announce John Cooney as a TYF ambassador. John has been making waves at Ulster since he joined the side from Connacht in 2017 and has become a firm fan favourite in the northern province. Hailing from Dublin, John started his career with Leinster where he won a Heineken Cup medal and European Challenge Cup medal.
John has had a distinguished career playing for Ireland at all levels including U-18s, U-20s, Emerging Ireland and as part of the senior team.
As a TYF ambassador, John talks about setting goals and visualising these goals. He talks about training as if you were there, which was a technique he employed to get his first cap for Ireland and get him through some difficult times. 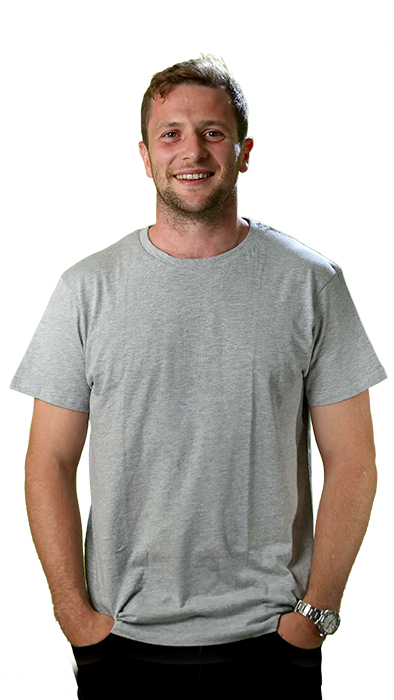 Jack Carty is a rugby union player from Ireland. Having started out with his hometown club, Buccaneers, he currently plays for the team of his native province of Connacht in the Pro14, having come through the team's academy. He is Connacht's record points scorer in the Pro14. In his early career with Connacht, Jack played with the Connacht Eagles, playing in the British and Irish Cup. Despite still being in the Connacht academy, Carty made his first appearance for the senior Connacht team on 21 September 2012. In the 2013–14 season, Carty regularly served as the team's captain. Jack has represented Ireland at all levels internationally. Jack is our latest TYF ambassador and is hoping to encourage people to look at how fortunate they are.

Eimear was born in Kilmihil, Co. Clare and works as a teacher. Eimear made her debut for Munster in December 2016. Kilmihil’s Considine has also lined out for the Irish Sevens that missed out on qualification for the 2016 Rio Olympics. A former dual player for the Clare camogie and ladies football teams, Eimear has only been playing rugby for over a year now. She’s made her mark on the sport and is also lining out with UL Bohemians who have eleven representatives included in the matchday twenty-three. Eimear is one of our most involved school ambassadors for TYF and is working to encourage people to look after themselves and take control of their mental health. 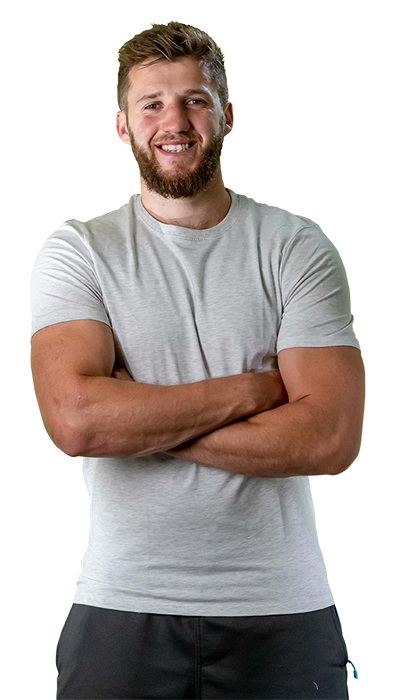 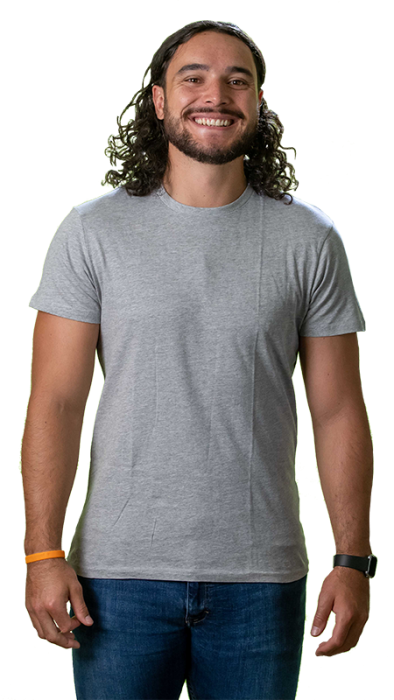 As a TYF ambassador, James is an advocate for gaining perspective & trying to find a positive in every situation. He encourages people to stop and take a step back from the tough times to help gain perspective of the overall picture. Using this method has helped him to really appreciate the positives even when he is finding a situation challenging. 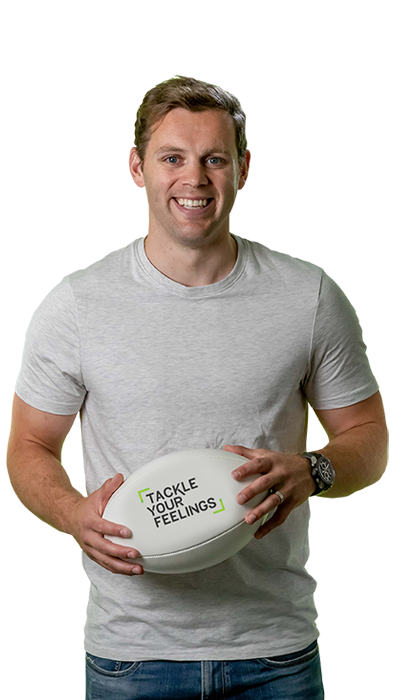 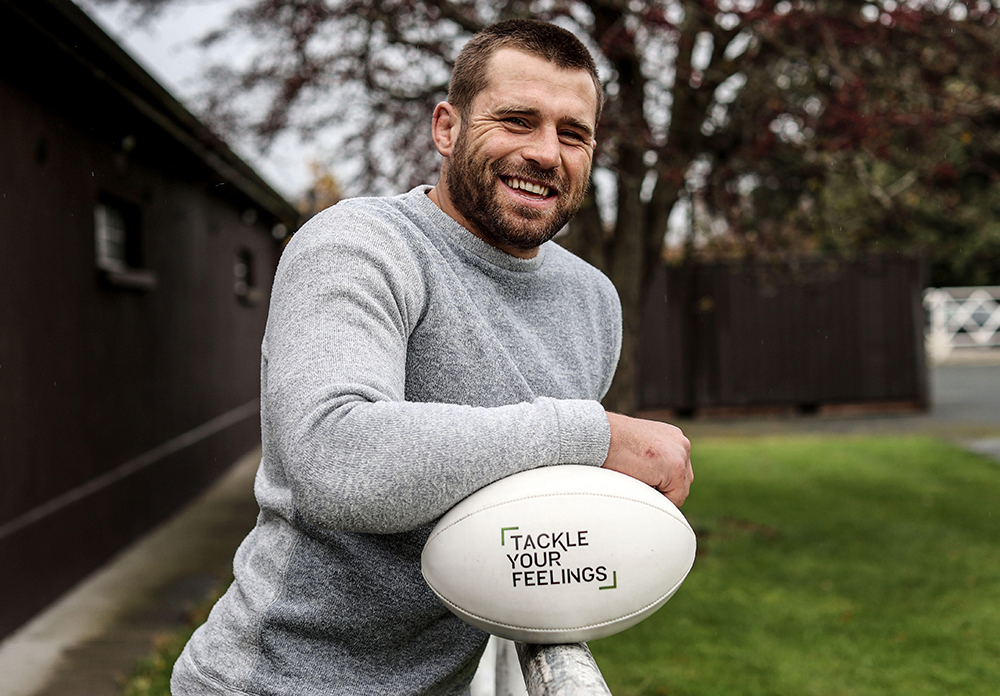 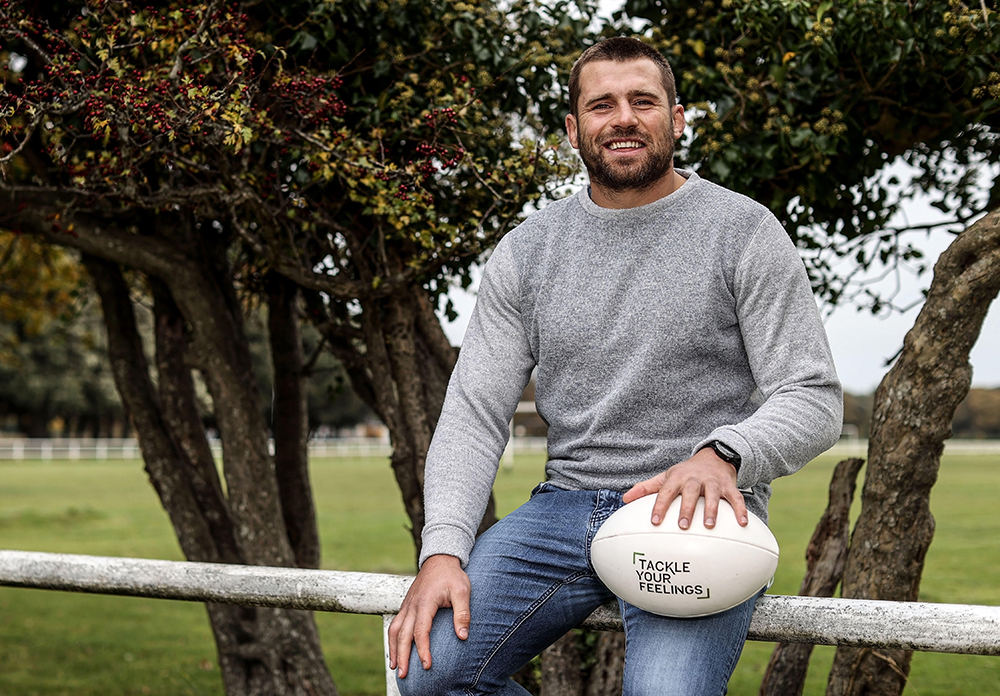 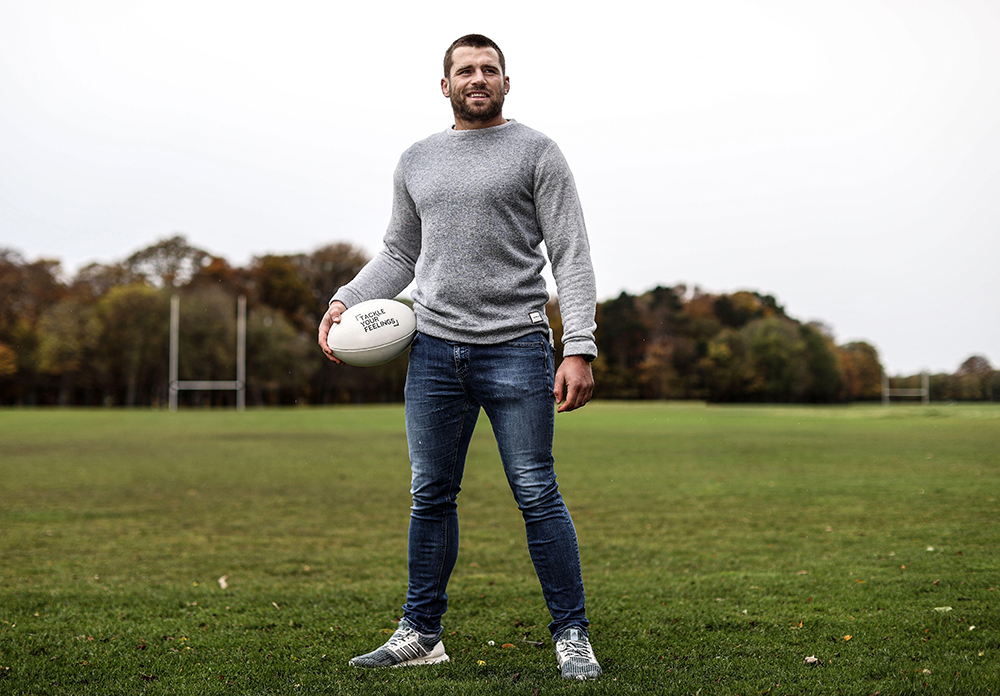 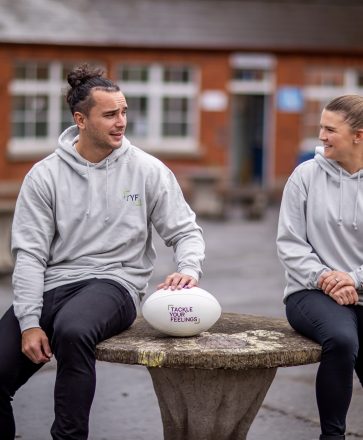 GRIFFIN & LOWE INVITE SCHOOLS TO SIGN UP TO TYF 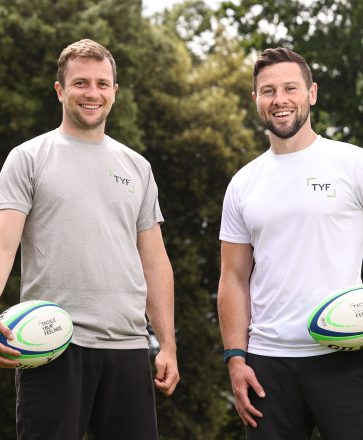 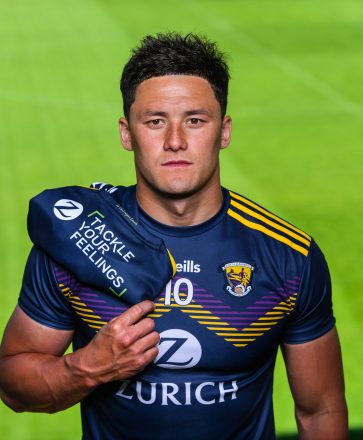 Find Out More
Check out more 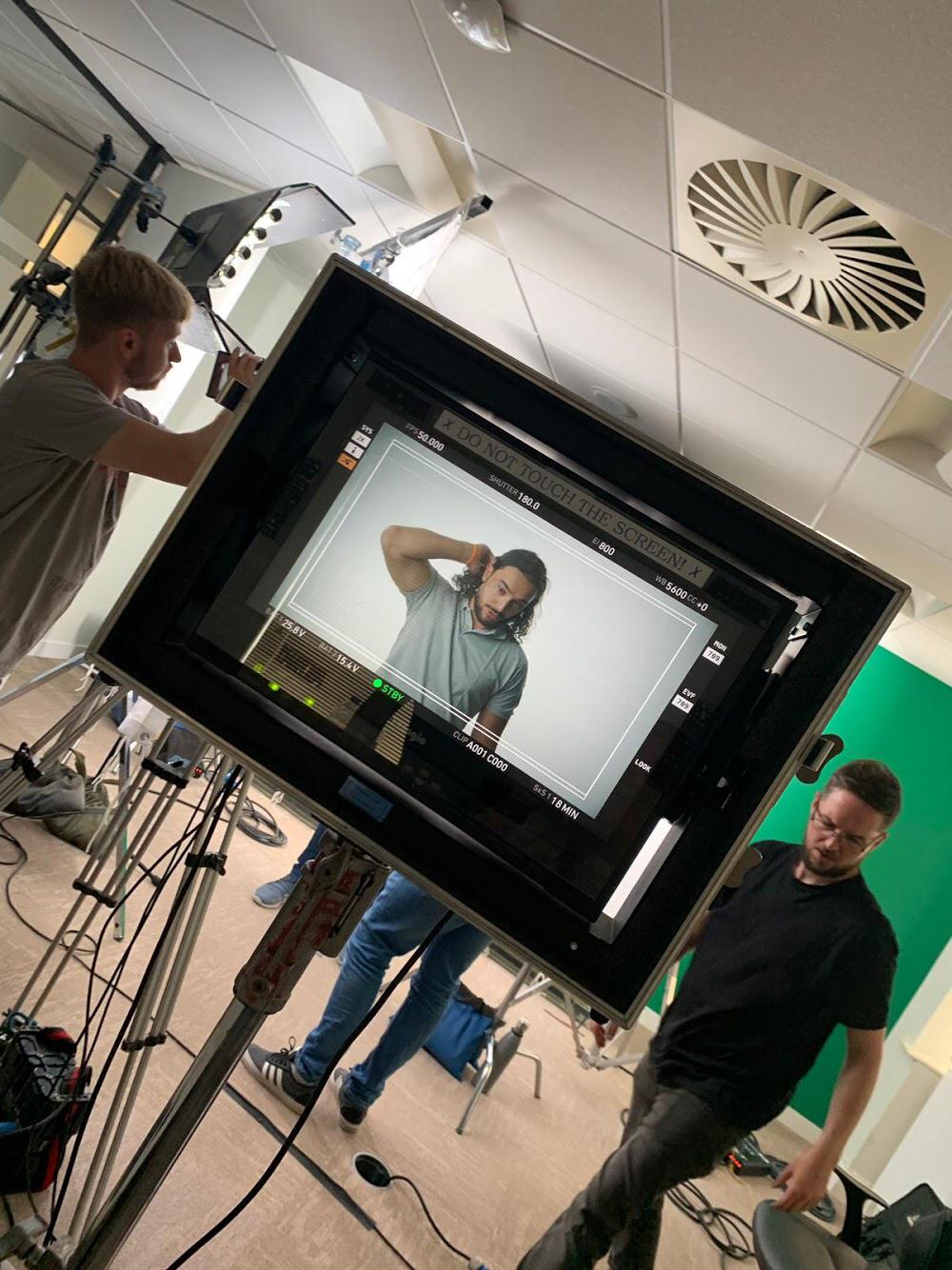 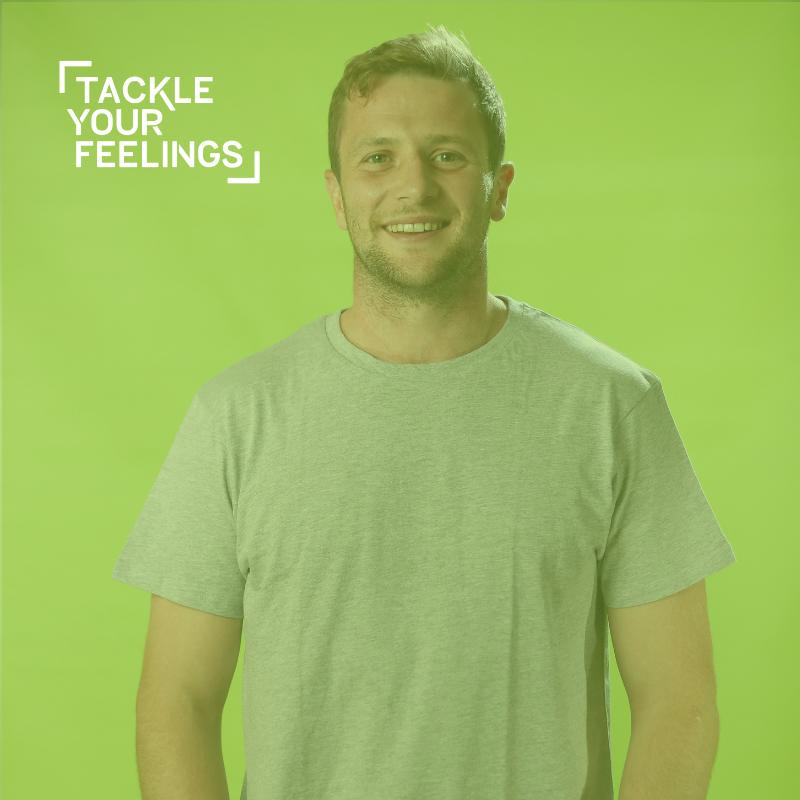 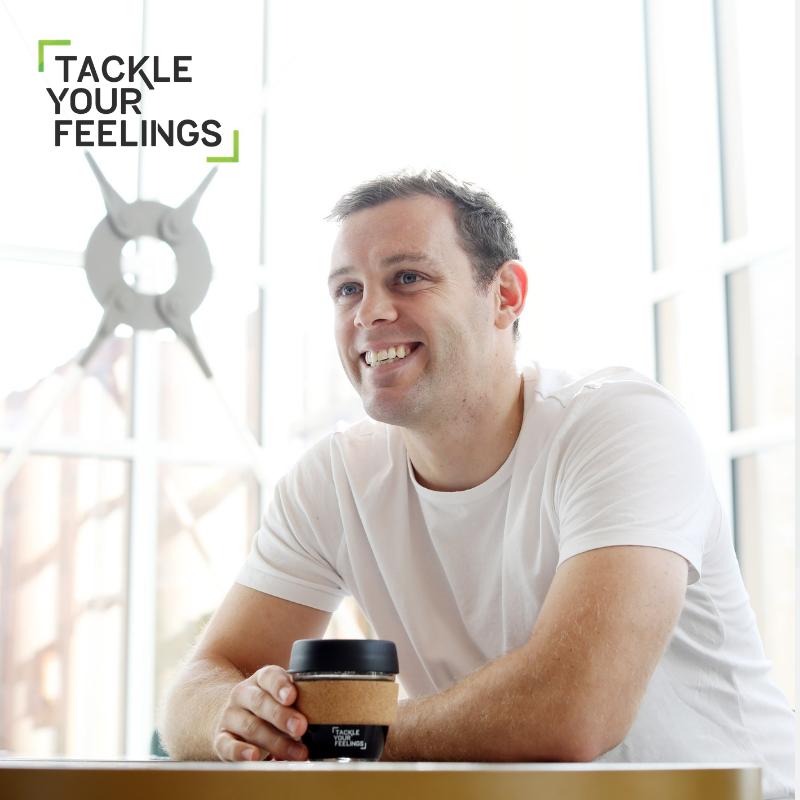 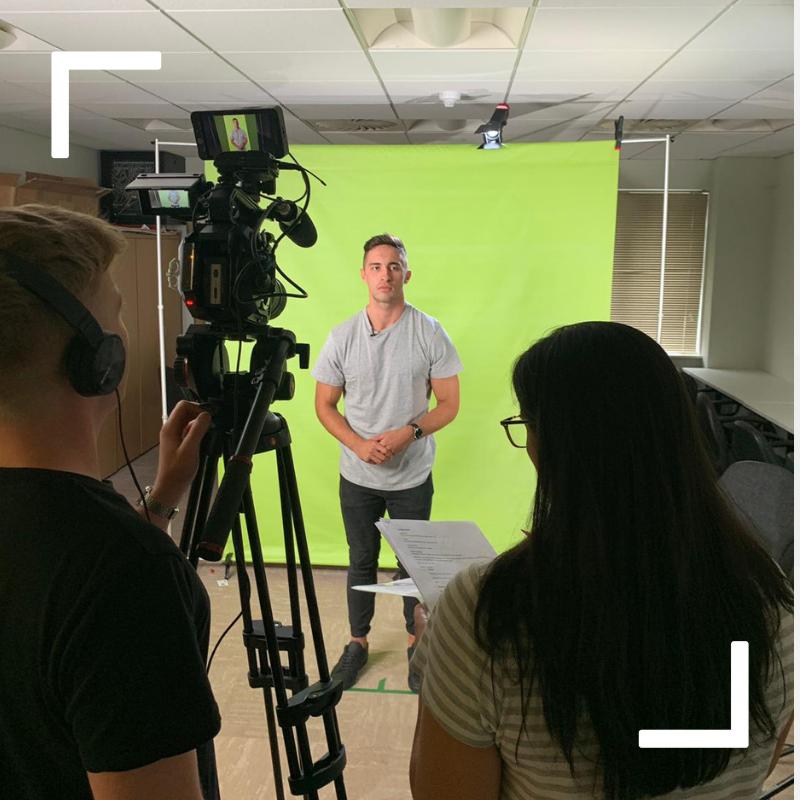 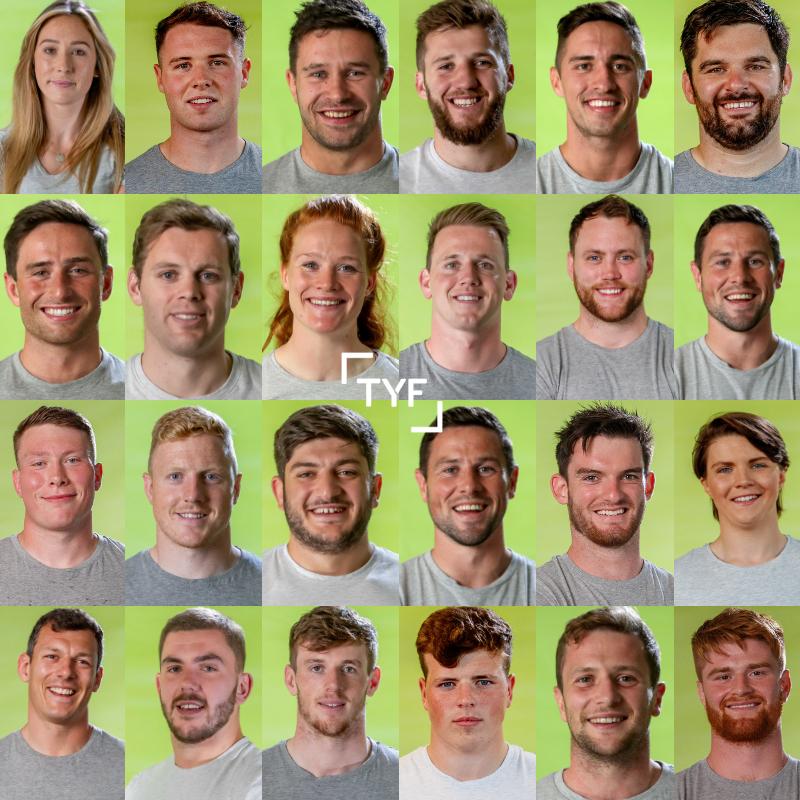 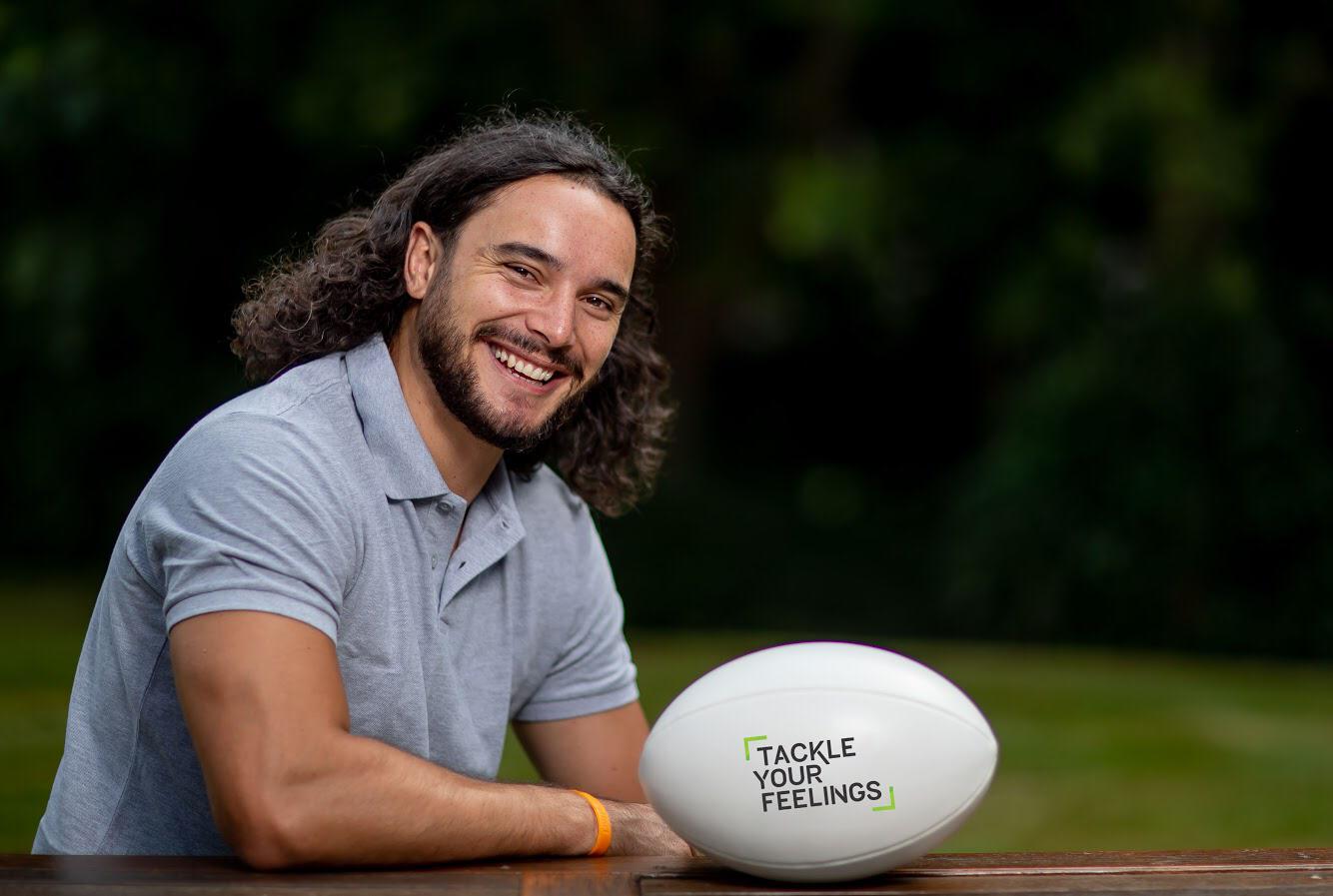